We've got two extremely exciting announcements for you. Our first focus community, serving Denton, Texas, has launched! And we're making the first major release of the new LocalWiki software today! 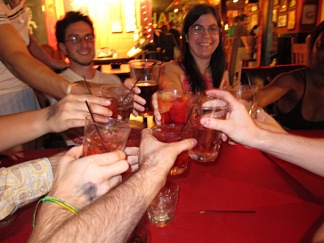 The Denton LocalWiki, serving the community of Denton, Texas, has officially launched to the public! Check it out!

Denton is a small, college-focused community in North Texas, about an hour from Dallas. Being a college town, it's easy to see parallels to Davis, California. But it's a radically different place than Davis, as anyone who's been to the Dallas area can attest! 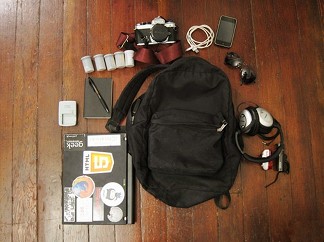 Folks in Denton, Texas had been building up and playing around with their project for a few months. With LocalWiki at a good point, and a solid amount of interesting pages on their project, Philip packed up and headed out to Denton for two weeks to help them get their project ready to launch! 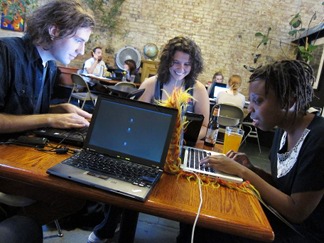 We held several marathon editing / hang-out sessions while there, met with lots of local Denonites, got a feel for the community, and did a bunch of work to prep the site for launch. 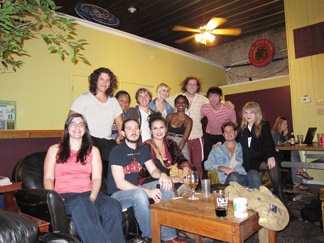 The Denton project has already seen a higher level of participation and usage than DavisWiki did in its early days. And we're really seeing our extreme focus on usability pay off -- I watched many non-technical people simply get handed a laptop and just immediately start creating great stuff without any guidance.

If you want to read more about Denton LocalWiki and the launch process there, check out some information we're compiling on our guide site.

This first focus community launch -- the first of many -- is a huge milestone for the project! 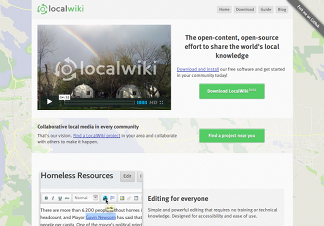 Today we are also excited to announce the first preview release of the LocalWiki software! Check it out at localwiki.org!

Make sure you watch the video!

Starting today, any community can create a local wiki using our new software. The software is designed to be installed by someone who's somewhat technical - someone who's had some experience working with Linux, for instance. We worked hard to make the software as easy to install as possible.

Most people will simply use the software, not install it, though. We're hoping that over the coming months many technically-savvy community champions will set up LocalWiki for their communities. The localwiki.org site is currently focused on targetting these sort of technically-minded folks.

There's so much more we have planned for LocalWiki — but this day marks a significant step toward realizing the dream of collaborative, community-run media in every local community.