From Sapporo, Japan to Oakland, California, people around the world use LocalWiki to share and learn about their local communities. Now, after much experimenting and development, we’re excited to announce the official, global launch of the LocalWiki project! 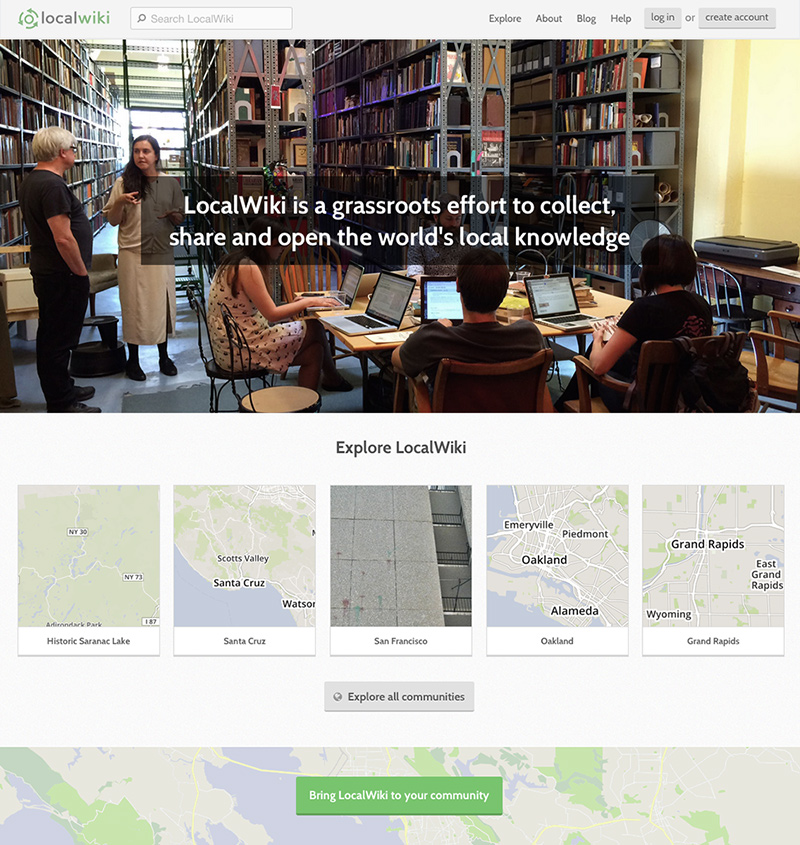 From butterfly corridors to Japanese lantern ceremonies honoring the dead, life on Antarctica and more, it has never been easier for anyone, anywhere, to learn about and share the useful and beautiful things about the place they live. And importantly, LocalWiki gives people have a space to collaboratively tell the story of their community that is open, free and non-commercial.

What started as an experiment in Davis, California in 2004 has become a truly global project. As of today, LocalWiki has over 102,000 pages across 300+ geographic regions on every continent, making LocalWiki one of the largest open knowledge-sharing projects on the planet.  And today, LocalWiki is launching in not just English, but also in Japanese, German and Spanish. 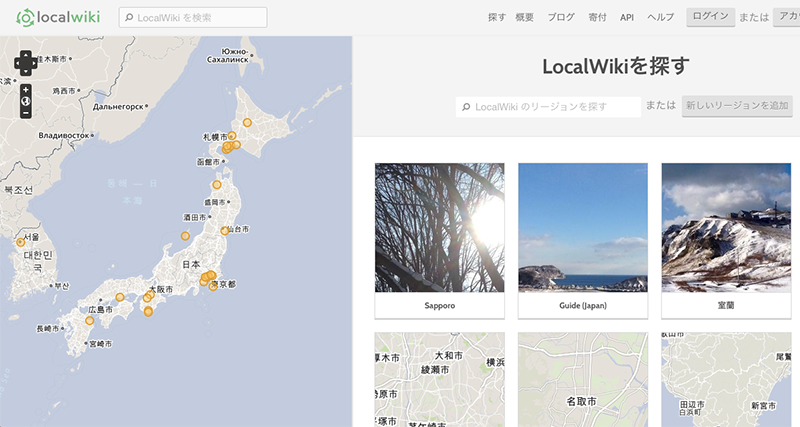 We couldn't be more excited about opening up LocalWiki to the entire world today, and we hope that you'll join us!

A special thank you to the Knight Foundation, without whom this project would never have been possible, and to everyone in the global LocalWiki community who makes LocalWiki the fascinating and invaluable resource it is.